Tim was a church organist in the parish of St Michael’s-on-Wyre, Lancashire, while still at school. He has a Master’s degree in Physics from the University of Oxford, and a Master’s in Composition and Sonic Art from Oxford Brookes University. 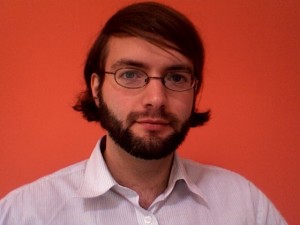 Tim’s ability to play in a wide variety of musical styles has seen him perform across the UK, Italy, Holland and Germany. His groups have recorded several sessions for BBC Radio.

Tim is currently principal pianist for both the Oxford Gospel Choir and the Oxford Welsh Male Voice Choir.

As well as a pianist, Tim is a deputy organist at St Mary’s Church, Iffley village. He also plays in a bluegrass band, and is a sought-after brass player and music teacher.

He was born in 1980 and lives on Iffley Road in Oxford. 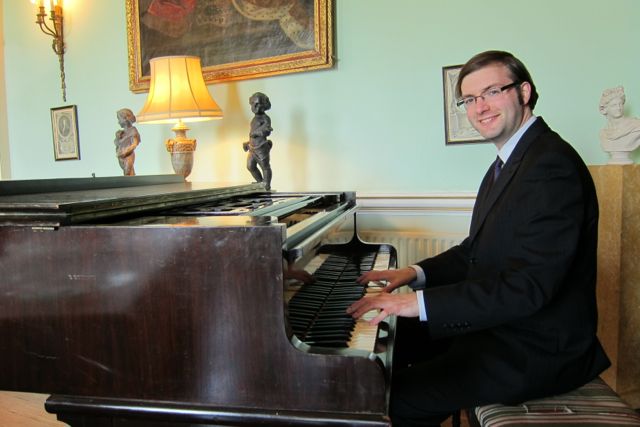 A selection of recent venues:

London
The Old Vic Theatre
The Union Chapel
The Spitz